Pluto TV, a free channel platform that has become quite popular. Pluto TV is available on Android, iOS, web and Android TV, so we wanted to test it in a big way, on television, to see what this content platform is capable of in Google’s operating system for televisions.

We already anticipate that the experience is very similar to that of Android, but we liked how the elements are integrated at the interface level in Android TV. The test, more specifically, we have carried out with the new Google TV, but the application has the same UI on any device with Android TV that we use.

What is Pluto TV 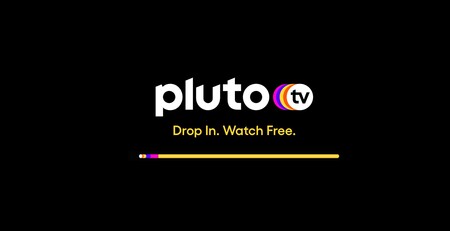 If you don’t know what Pluto TV is, we are going to explain it to you quickly and easily. It is a completely free free content platform. In fact, it does n’t even require us to create an account for it to work . Pluto TV offers both its own live channels and on-demand content, all completely free, but with some ads (for something it is completely free).

Pluto TV’s offer is just over 40 channels, with the promise of expanding over time. Pluto TV channels are our own, so we will not find the same channels as on television , although we will find some of its content. For example, we have the MTV channels on Pluto TV, so we can watch MTV originals, MTV Catfish, and more.

How the Pluto TV app works on Android TV 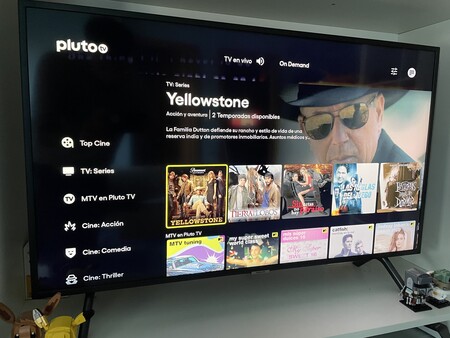 The Pluto TV app for Android TV is well adapted, although it is practically identical to the web version (with better animations, yes). As soon as we open it, we have the Live TV section, the “live” broadcast that Pluto TV does , with the on-demand content section right next to it. The live broadcast is still like television: there will always be some content on broadcast , with different channels. The contents of Pluto TV are played in streaming, so an internet connection is necessary. They cannot be downloaded, yes. 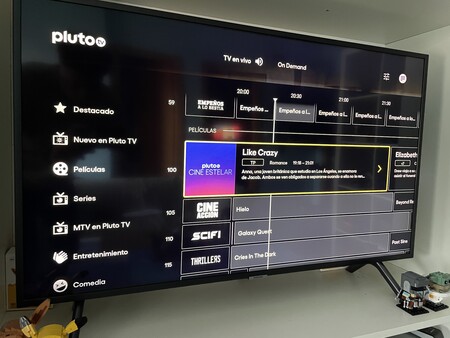 In terms of navigation, it is good, but not as orderly as on other platforms. Pluto TV does not have a channel search engine, but it does have different categories that function as a guide and channel list. Here we can see a small synopsis of the content and either see them if they are on demand, or know when they are broadcast if we are in the live section.

Pluto TV on-demand content cannot be downloaded, although we can pause it at any time and resume later.

When we play a content on demand, we can pause it, resume it, move forward and backward and share the link through social networks. Pluto TV does not tell us the quality at which the content is being played, although we have not had too many problems in this regard. 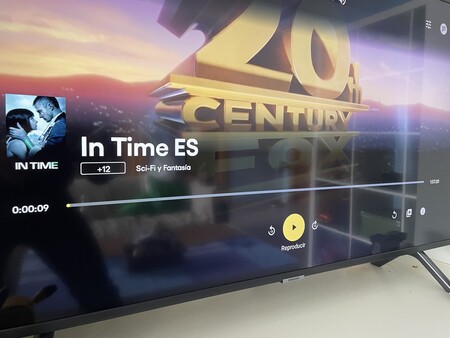 We do not have subtitles of any kind, although the contents are dubbed into Spanish (without finding original versions). If we want to pause the playback and leave it for another day, Pluto TV will save it whenever we access it from the same device , since there is no account.

In conclusion, Pluto TV is a good alternative to watch streaming content , since we liked the quality of its broadcasts, as well as the content on demand. The catalog is not very extensive, but it does seem like enough to entertain us in a timely manner, the main task of any platform of this type.