Nokia X10 and Nokia X20: Nokia’s most ambitious are two 5G mobiles with Android One and quad camera

After Nokia 1.4 in February, HMD Global has announced three pairs of mobiles in different ranges. Of them, the Nokia X10 and Nokia X20 pair are the most ambitious, with 5G connectivity and four-lens cameras and up to 64 megapixel resolution.

The Nokia X10 and Nokia X20 represent the new generation of cheap 5G mobiles with Android 11 under its arm and the promise of three years of operating system updates.

After a resurgence of Nokia where the company opted for numbered models, the letters arrive. The Nokia X10 and X20 are the most complete models of the six new mobiles that the company has released and, although they are two different terminals, they share almost all their specifications.

For starters, its essence of cheap 5G mobile, with prices of just over 300 euros and Snapdragon 480 on board. In the RAM and storage versions we have one of the differences, since the Nokia X10 has versions with 4 GB and 6 GB of RAM and 64 or 128 GB of storage, while the Nokia X20 mounts 128 GB of storage and gives a choice between 6 or 8 GB of RAM. 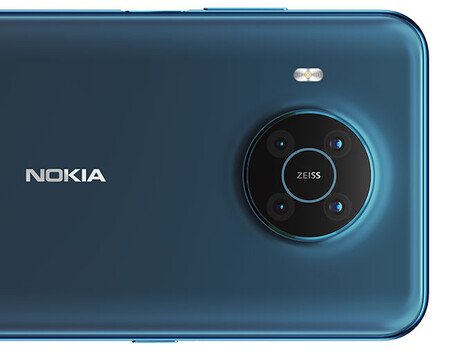 The photographic approach of both terminals is the same: a perforated front camera on the screen and a quadruple rear camera signed by Zeiss, although the difference is in the resolution of the main sensor. The Nokia X20 has a 64 megapixel camera, with a 5 megapixel wide angle, 2 MP macro sensor and 2 MP bokeh sensor, while the main sensor of the Nokia X10 is 48 MP. Ahead there are also changes: 32 MP for the Nokia X20 and 8 MP for the Nokia X10.

Android One and three years of updates

In both cases we have an LCD screen with a diagonal of 6.67 inches and a resolution of 1080 x 2400 or Full HD + . The screen incorporates the front camera in a perforation in the upper part and the chin of the terminal is wide enough to house the company logo. The fingerprint reader is on the side. 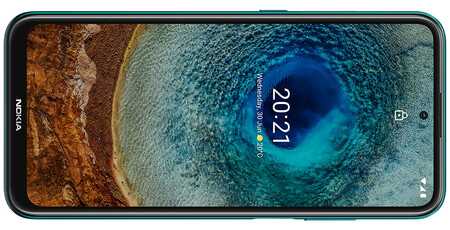 The battery of the Nokia X is in both cases 4,470 mAh with a standard 10W charge and the charger is not included in the box. There are two terminals with Android 11 pre-installed, Android One and that they will receive three years of operating system updates, so they should reach Android U or Android 14. They have a minijack, FM radio, USB-C connector and NFC.

Versions and prices of the Nokia X10 and Nokia X20 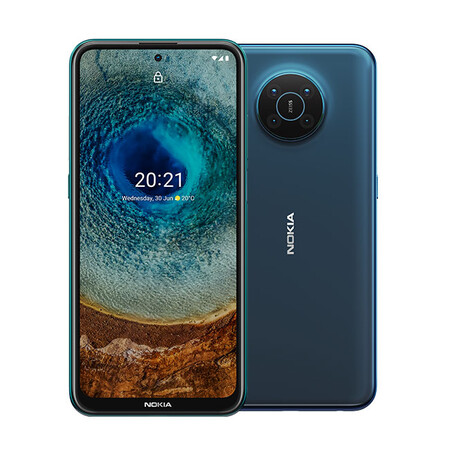 HMD Global has confirmed that the Nokia X20 will be available globally from May, while the Nokia X10 will go on sale from June. Both models will be marketed in two different colors and in various configurations depending on RAM and storage: